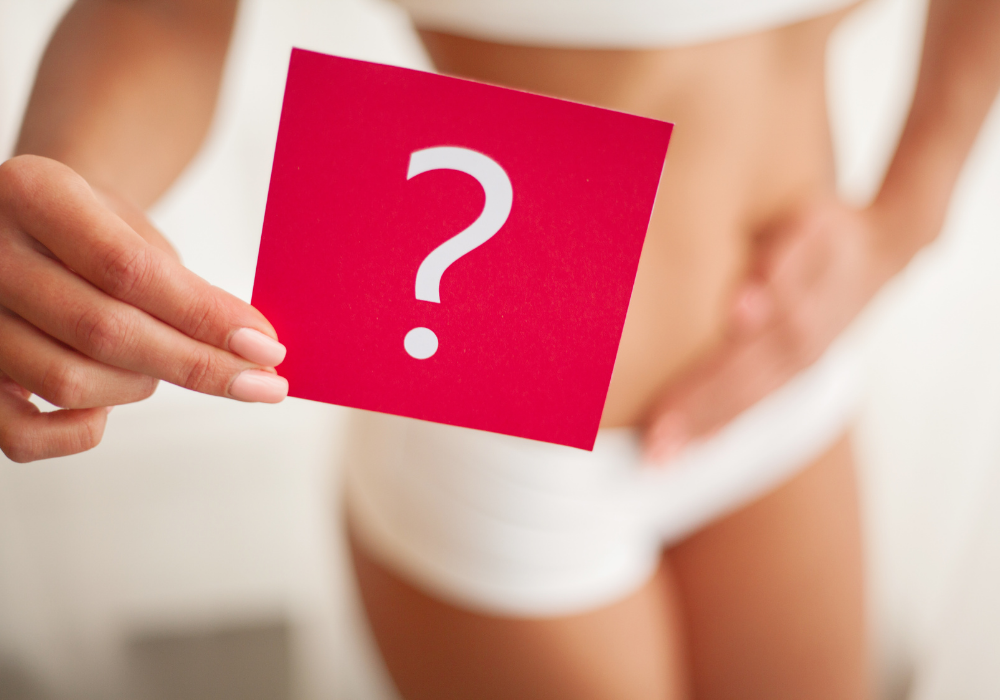 CoolSculpting is one of the most popular non-surgical body contouring procedures on the market. It uses cryolipolysis to freeze and destroy fat cells, leaving you with a trimmer, more toned appearance. But does CoolSculpting have side effects?

This technique is fairly new. It was approved by the FDA in 2012. The number of clinical research studies is small, but CoolSculpting claims to lower the number of fat cells in the treatment area by 20-25%. Many people notice results just days after the procedure, but optimal results will take a few months to show.

Side Effects of CoolSculpting

While the research is limited, CoolSculpting is still considered to be a safer form of fat reduction. It is noninvasive, meaning there are no incisions, no surgery, no needles. This makes it less risky than traditional surgeries like liposuction.

During the procedure, most patients do not feel anything except a slight tugging sensation on the skin. Since the procedure doesn’t involve cutting, anesthesia, or tissue manipulation, patients are free to resume normal activities right after treatment. Most side effects of the treatment are minor and only last a few days, but it is normal to experience numbness in the treatment area for around a month. Immediate side effects include:

These side effects may last a few days or weeks after the procedure. Other common side effects include itchiness, especially in the days following the procedure, diarrhea because of the dead fat cells being removed from the body. If you undergo treatments involving the chin or neck area, you may experience a feeling of fullness in the treatment area.

As with most other procedures, your risk of side effects and complications will depend on the professional performing your procedure. Always chose a trusted, experienced professional like a dermatologist or plastic surgeon.

The full extent of risks, side effects, and associated complications are still unknown. CoolSculpting is only approved and proven effective on a limited number of body areas. These include:

Should I Avoid CoolSculpting?

CoolSculpting is considered a safe and effective way of reducing fat cells in a targeted area. It is not a treatment for obesity, however. This procedure is better suited for those who have a small amount of stubborn, unwanted fat.

In rare cases, fat cells respond to CoolSculpting by enlarging instead of dying. This is called paradoxical adipose hyperplasia (PAH). Researchers are not sure why this occurs. Other rare complications of CoolSculpting include:

CoolSculpting, unlike exercise and diet, actually destroys fat cells rather than just shrinking them. This means the same fat cells can never return. It’s important to note however, that with weight gain the remaining fat cells can grow larger.

Other benefits of CoolSculpting include:

Schedule an Appointment for CoolSculpting in Washington DC

Overall, this procedure is a great way to boost self-confidence. Especially when it is combined with a healthy diet and active lifestyle. The research may be limited, but what exists shows that CoolSculpting is a low-risk option for fat reduction.

If you are interested in CoolSculpting in Washington DC, please contact Cool Contours online or give us a call at (703) 665-3281 today. vamtam-theme-circle-post
 Category Blog CoolSculpting
Ready to bust the bulge and finally get rid of those stubborn fat cells that just don’t allow you to have the slim, toned physique you desire?
 Tags 5 Ways to Help You Get the Best CoolScultping Results, CoolSculpting, CoolSculpting Alexandria, CoolSculpting Arlington, CoolSculpting Northern Virginia
Read More While we are currently offering virtual consultations and scheduling in person consultations starting at the end of June, the safety of our customers and staff is our primary concern.

We will continue to monitor the status of COVID-19 in our community and follow the recommendations of the CDC and local governments to do our part in providing a safe space for all of our patients. In addition to regular cleaning and sanitizations, guidelines will be implemented for all upcoming appointments.

Click here to schedule your appointment today! We also remain available through both email (info@cool-contours.com) and text message (703) 260-1131.

Please follow us on social media for ongoing updates.

We thank you for your support and we will get through this as a community!