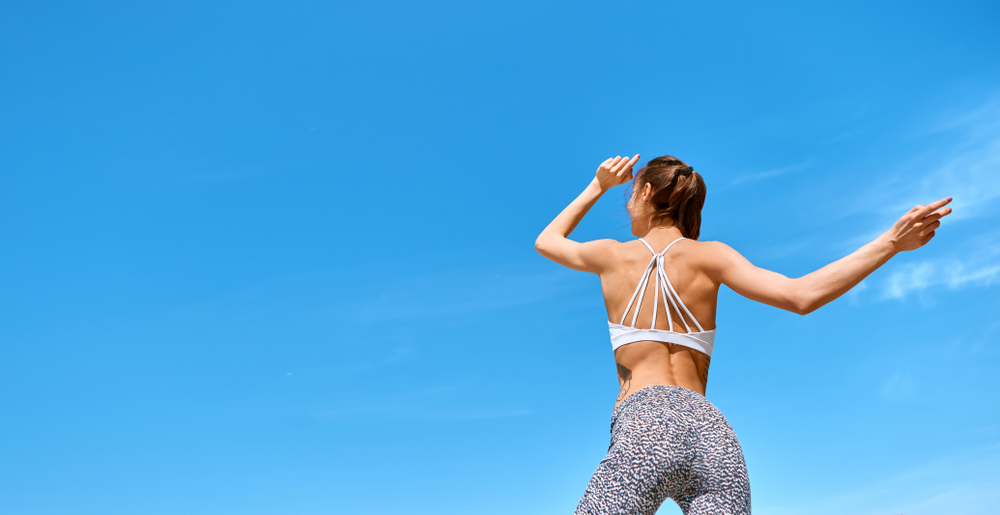 If you’ve been unable to eliminate stubborn fat bulges with diet and exercise alone, then CoolSculpting can offer a safe and effective solution.

CoolSculpting in McLean, Virginia is a non-surgical fat freezing procedure and routinely recognized as the No. 1 non-invasive body contouring treatment around the globe.

But despite these advantages, patients often ask if CoolSculpting in McLean works as well as Liposuction.

Not only is CoolSculpting clinically-proven to reduce unwanted fat, it can actually produce superior outcomes for certain treatment areas.

Continue reading for five areas that Cool Contours in Northern Virginia considers CoolSculpting to be better than liposuction.

5 Areas CoolSculpting Is Better Than Liposuction

The upper inner thighs are one of the areas CoolSculpting is better than liposuction. That’s because this part of the body is prone to laxity as well as over suctioning during lipo.

Both of these things can lead to skin looseness, which may make surface irregularities and bumps more obvious.

Because of its more gradual approach to fat reduction, CoolSculpting for inner thighs avoids these unwanted side effects and produces smooth and natural-looking contours.

Banana roll is a term used to describe pinchable fat underneath the buttocks. Like the inner thighs, this area can experience loose skin following fat removal with liposuction. In some cases, excess skin is so prominent that it requires surgical excision.

CoolSculpting limits this risk by slowly eliminating destroyed fat cells (over a period of eight-to-12 weeks) and shrinking the treatment area.

While CoolSculpting and lipo are both effective treatment options for double chin reduction, CoolSculpting has become a far more popular alternative.

For women with bothersome bra line fat, CoolSculpting consistently comes out on top thanks to its ease, efficacy, and short treatment time.

When treated with the CoolMini applicator, the underarms are among the areas CoolSculpting is better than liposuction.

Not only does the small, curved applicator fit perfectly under the arms, it precisely targets fat that prevents women from wearing sleeveless dresses, tank tops, and fitted exercise shirts.

If you are debating between liposuction and CoolSculpting, please call the CoolSculpting experts at Cool Contours today to schedule a comprehensive consultation with one of our highly skilled and talented providers.

Many medical spas and spray tanning clinics may claim to offer effective body contouring results with CoolSculpting, but our staff is trained and certified to by CoolSculpting University and can answer all of your questions both before and after treatment.