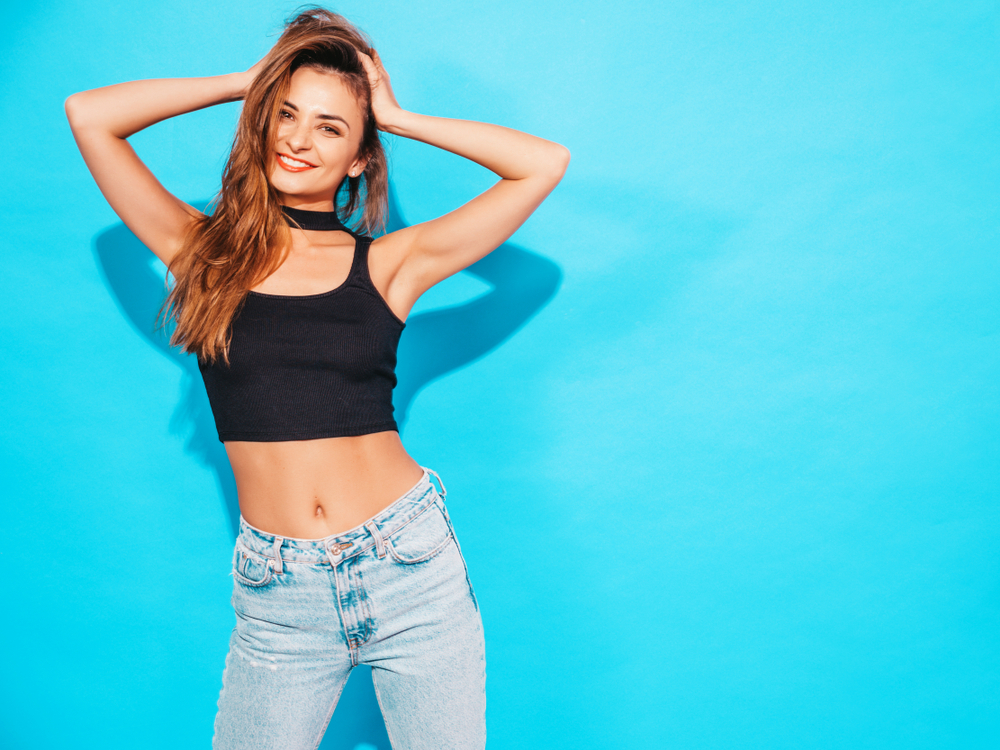 While fat freezing in Washington DC has become an extremely popular way to eradicate fat without surgery, some people may not be particularly familiar with the non-invasive procedure.

As a result, they may be curious: What is CoolSculpting and what does it do?

Continue reading to learn all about CoolSculpting Washington DC’s mechanism of action, benefits, and what patients can expect should they decide to undergo treatment.

If you are new to fat freezing in and around The District, you may be wondering: What is CoolSculpting in Washington DC and what does it do?

To start, CoolSculpting is a non-surgical body contouring treatment that uses freezing temperatures to eliminate unwanted areas of fat.

CoolSculpting has been approved by the FDA since 2010 and has become one of the most-requested and studied non-invasive procedures in the world.

What Does CoolSculpting Do?

CoolSculpting applies a patented cooling technology to localized fat pockets, using a variety of treatment applicators. The controlled cooling only affects fat cells beneath the skin and does not harm surrounding tissue or structures.

In response to this extreme cold, fat cells crystallize and die. They are then eliminated from the body as waste via the lymphatic system.

This process allows for targeted problem areas to become smaller, flatter, more sculpted, and in better proportion with rest of the body.

When Do You Start to See Fat Freezing Results?

In addition to asking – What is CoolSculpting and what does it do?–DC-area patients often want to know when they can start seeing visible slimming and sculpting.

Results may continue to improve over the course of the next eight weeks.

Get Started with CoolSculpting Today

If you are considering CoolSculpting in Washington DC, please call our office today to schedule a comprehensive consultation with one of our highly skilled and talented providers.