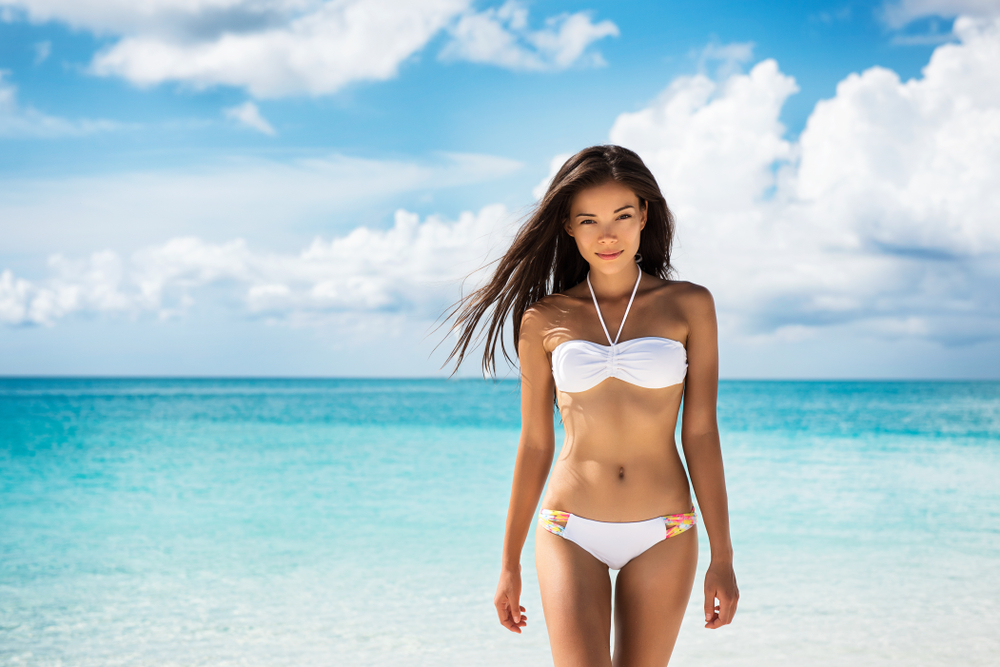 The non-invasive alternative to liposuction, CoolSculpting is a fat freezing technique to target and destroy fat cells. It works best for people who are at or near the ideal weight but just can’t seem to shed the last little bit of fat with diet and / or exercise.

This revolutionary treatment allows you to get the contour you want without harsh surgeries, but you may be concerned about CoolSculpting side effects. Here’s what you should know.

In fact, CoolSculpting is FDA cleared to treat stubborn fat bulges on the body, including on the arms, legs, abs, buttocks, back, flank, and under the chin and jaw.

CoolSculpting Side Effects Are Minimal and Rare

There are some known short-term side effects of cryolipolysis, the fat-freezing technology that CoolSculpting utilizes. You may experience some discomfort such as stinging, aching, or tugging sensations, as well as inflammation, and / or redness during or after CoolSculpting.

Very rarely, paradoxical adipose hyperplasia can occur, in which fat cells grow larger instead of shrinking and dying.

There are no cosmetic treatments that are totally risk free. However, non-invasive treatments like CoolSculpting are much lower risk than their surgical counterparts such as liposuction.

So, It’s Important to Choose CoolSculpting Experts for Treatment

To help you avoid CoolSculpting side effects, choose an experienced provider. A properly trained and skilled professional knows how to administer CoolSculpting in the safest way possible. Additionally, their experience makes a difference in the results you can expect. For sensational results from CoolSculpting, book a free consultation online, or call us at 703-655-3281 today!