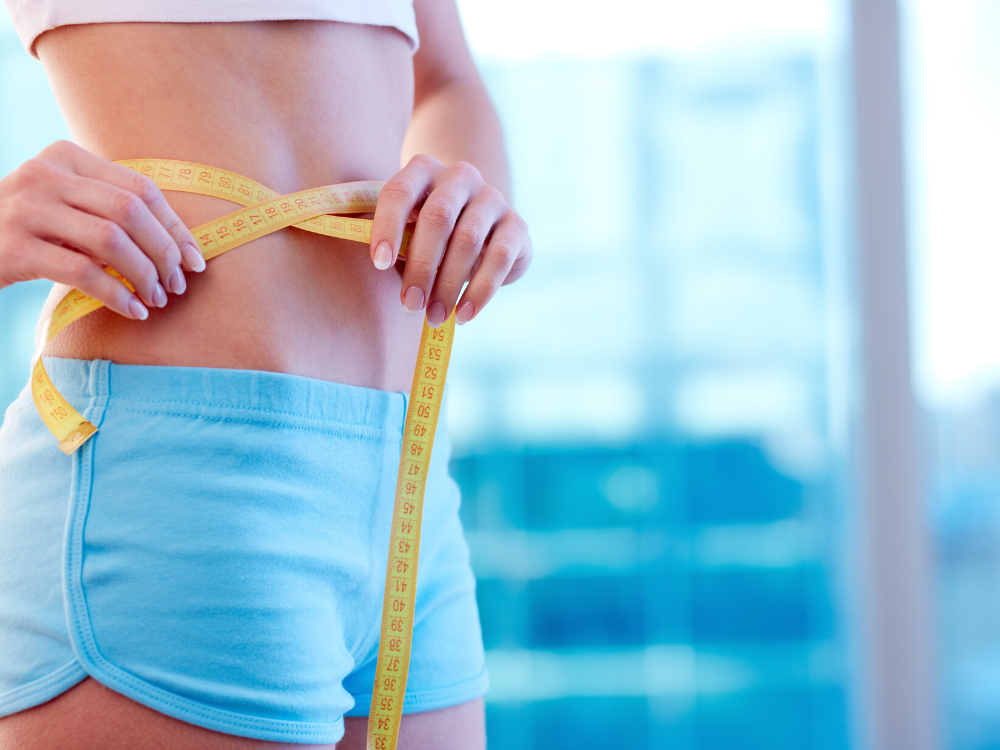 Over the past decade, CoolSculpting has emerged as the #1 noninvasive body contouring treatment and stands head and shoulders above other fat removal technologies.

Continue reading to learn why CoolSculpting is better than their competitors and how the fat freezing procedure compares to SculpSure, Vanquish, and laser liposuction.

While CoolSculpting and SculpSure are both noninvasive procedures that seek to eliminate stubborn fat, they work in different ways.

What’s more, CoolSculpting was first FDA-approved in 2010 and has been performed more than 8 million times across the globe.

SculpSure gained clearance in 2012 and entered the market 2 years after CoolSculpting.

As such, CoolSculpting has a more trusted reputation and proven track record than SculpSure.

It is also the most studied noninvasive body contouring treatment and has had more time to advance and perfect its technology.

Whereas CoolSculpting precisely targets unwanted fat on various parts of the body, Vanquish is a noninvasive device that uses radiofrequency to heat and eliminate belly fat.

There are several reasons why CoolSculpting is better than laser liposuction. To start, laser liposuction is a surgical procedure that involves incisions, tumescent anesthesia, and downtime that can last several days to a week.

In comparison, CoolSculpting has the ability to beautifully slim and sculpt common trouble spots, without surgery, cutting, or anesthesia.

Additionally, CoolSculpting is virtually painless and, post-procedure, patients are free to go about their day as they normally would, without any restrictions.

Request a Consult for the #1 Noninvasive Body Contouring Treatment

If you are considering CoolSculpting, please contact our office today to schedule a comprehensive consultation with one of our highly skilled and talented providers vamtam-theme-circle-post
 Category Blog CoolSculpting
You have likely heard of CoolSculpting and how it can help you destroy stubborn fat...
 Tags CoolSculpting, fat reduction, how does coolsculpting feel, non-surgical body contouring, What Does CoolSculpting Feel Like?
Read More vamtam-theme-circle-post
 Category Blog CoolTone
There are so many body tightening treatments available on the market today that it can...
 Tags Cooltone, cooltone and emsculpt, CoolTone vs. Emsculpt, Emsculpt, muscle toning
Read More

What is Cryolipolysis?Is CoolSculpting in Washington, DC, Right for Me?

While we are currently offering virtual consultations and scheduling in person consultations starting at the end of June, the safety of our customers and staff is our primary concern.

We will continue to monitor the status of COVID-19 in our community and follow the recommendations of the CDC and local governments to do our part in providing a safe space for all of our patients. In addition to regular cleaning and sanitizations, guidelines will be implemented for all upcoming appointments.

Click here to schedule your appointment today! We also remain available through both email (info@cool-contours.com) and text message (703) 260-1131.

Please follow us on social media for ongoing updates.

We thank you for your support and we will get through this as a community!