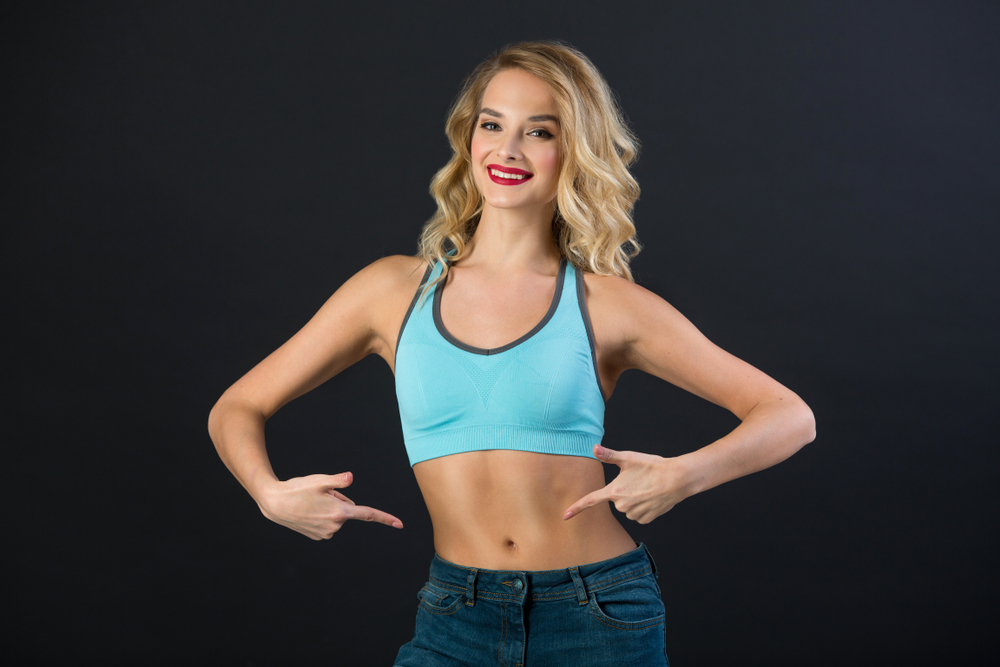 CoolSculpting is considered to be one of the safest and most effective noninvasive fat removal procedures available.

And unlike liposuction, CoolSculpting doesn’t involve incisions or anesthesia and uses cryolipolysis to destroy and eliminate fat. With that being said, many patients want to know: Is CoolSculpting natural?

Continue reading to learn all about how CoolSculpting works, including the natural detoxification processes that clear destroyed fat cells from the body.

CoolSculpting is an FDA-approved non-invasive treatment that targets and kills fat cells beneath the skin with freezing temperatures.

It is well-suited for localized areas of fat that are resistant to diet and exercise. Popular CoolSculpting treatment areas include the abdomen, flanks, thighs, upper arms, back, banana roll, under the chin, and under the jawline.

In order to better understand how fat-freezing eliminates unwanted bulges, some patients pose the question: Is CoolSculpting natural?

As a non-invasive, nonsurgical treatment, CoolSculpting doesn’t involve incisions or anesthesia in its fat removal process. Rather, it relies on controlled cooling that gradually freezes fat cells, without harming skin or surrounding structures.

Once fat cells undergo apoptosis (cell death), they are attacked by white blood cells, converted to triglycerides, metabolized by the liver, and naturally eliminated from the body.

Who’s a Good Candidate for CoolSculpting?

CoolSculpting is an excellent option for heathy women and men who are at or near their ideal shape, but struggle with localized areas of fat.

It’s important to note that CoolSculpting is not a weight loss treatment, nor is it designed to remove large volumes of fat.

How Quickly Can Patients See Results?

In addition to wondering–Is CoolSculpting natural?–patients often ask how quickly they will be able to see slimming and contouring effects.

Within four-to-six weeks of a CoolSculpting treatment, patients will be pleased to note visible fat reduction.

These effects will continue to improve over the next eight-to-12 weeks. Final results can reveal up to a 24 percent decrease in subcutaneous fat.

If you are considering CoolSculpting, please call our office today to schedule a comprehensive consultation with one of our highly skilled and experienced providers.