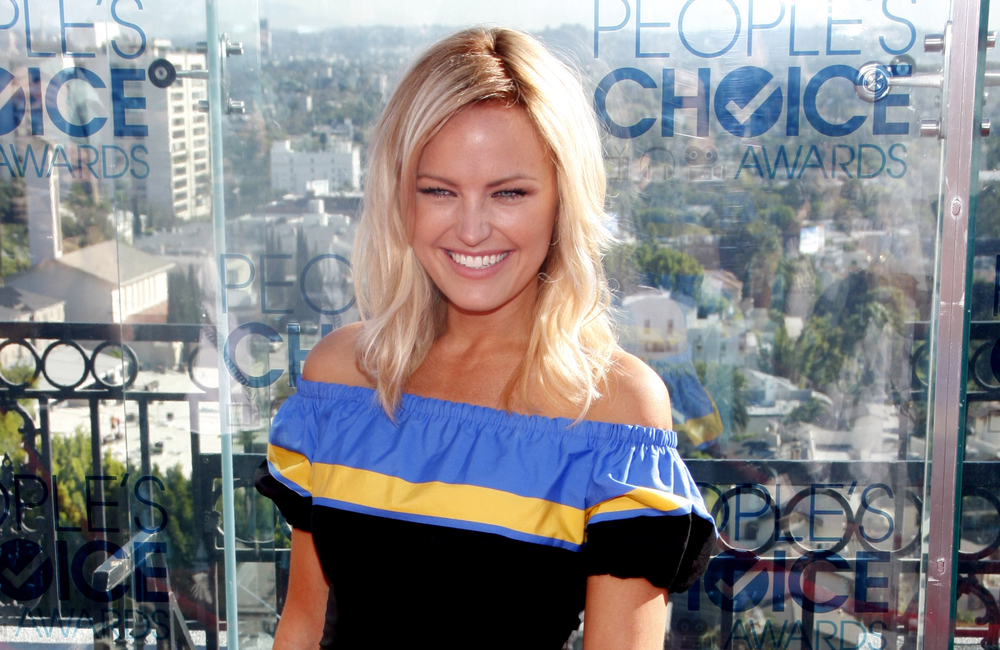 CoolSculpting and CoolTone – The Basics

While the two procedures have some similarities, they’re very different. Let’s start with the similarities: they’re both FDA approved to be completely safe, the procedures are quick, there’s no recovery time, and they’re relatively painless.

CoolSculpting is a fat reduction treatment that uses cold temperatures to freeze and destroy fat cells in your targeted area. The cells are then eliminated from your body naturally over a few months.

CoolTone, on the other hand, focuses on toning your muscles. Through magnetic muscle stimulation (MMS), the device bypasses your skin and fat to target and contract your muscles in a way that you can’t achieve through regular exercise. This process also stimulates collagen production and improves blood circulation, which can help firm and tighten your skin.

Malin Akerman on Getting CoolTone and CoolSculpting

Many of us think celebrities don’t struggle the same way the average Joe does, but in her interview with People, Malin Akerman proves that theory wrong. During the pandemic, according to the interview, she spent a lot of time eating unhealthy foods, and her regular exercise routine was flipped upside down.

Even before the pandemic, there were areas of her body that didn’t look the way she wanted. She tried CoolSculpting and CoolTone, and after just a few sessions, her results were so stunning, she became a spokesperson.

How to Get the Best Results From CoolTone and CoolSculpting

If you’re looking to get similar results as described by Malin Akerman on getting CoolTone and Coolsculpting, give our team a call at 703-665-3281 to schedule your complimentary consultation.

We’re ranked #1 in Virginia for CoolSculpting and can’t wait to help you achieve real results with our outstanding body contouring treatments!